We make a confession to you: Michele and I are not just careful observers, we are real voyeurs. When we walk on the street and see open windows, for example, we browse the homes of others, looking for beautiful things and discovering bad things. If it is evening our attention often falls on enlightenment, and it is quite mysterious and painful to accept that many people manage to survive in the wrong light, unable to put you at ease.

But there is a part of the house that we cannot scrutinize as “voyeur strollers”: let’s talk about the floors. For those, we must rely on a stroke of luck, as happened a few days ago. Because another thing we do is to browse the rubble trucks of the construction sites. I know, seen from outside, we must appear rather naive, but it is stronger than us.

We were walking in our area when we saw a comings and goings of workers intent on unloading boxes of materials on the tipper truck. We approach as Scherlock Holmes and begin the archaeological study of the rubble heaps of an apartment just razed. And what do we find? A beautiful section of floor configured as follows: screed + original grit + insignificant tile.

All we have left, given in hand, is to reconstruct the history of a house that we don’t know, as intent on writing a script already seen, unfortunately.

It was the 30s of the last century and they had just finished the work: parquet in the bedrooms and grits in the rest of the house. The corridor was checkered, with a frame of different colors, almost to draw a carpet. The rooms had grits of different colors but played on the same colors: a beautiful brick red, a mustard yellow that resembled turmeric powder and a London smoke intent on drawing the leaves of a vine.

At the end of the construction site, the owners entered, a couple just married in the Church a few meters from home, placed the two leather suitcases, inherited from the uncles returned from America, and kissed on that floor. And they lived happily, at least until the war.

Then the years passed, the decades of the short century, until the house changed hands in the late 1980s, when another young couple bought it. The spaces smelled old, smelled closed, of a past no longer recognized. The watchword was renewal, without money and without taste: all the grits and parquet were covered with anonymous beige tiles, smooth, so comfortable to keep in order and clean.

The days chased each other as fast as the wind over that anonymous floor that held a treasure. Another spin, another race, like roulette, and another family. The password, however, did not change and “renewal” became the destruction of everything. Pneumatic hammers, for days and days, disintegrated the past, without having patience, without knowing how to listen and see the beauty of a hidden story. And so the newer floor was forever joined to the older grits, in rubble incapable of discernment.

But there could be another ending, and elsewhere it existed, because a house of the same years was purchased by an architect – chiara – who sensed something when she first entered that apartment beautiful only for natural light but destroyed by renovation. And like a caress he began to hammer the floor, which by splitting rediscovered the grits, happy to see the light again. And the valuable past came back to life, with an elegance that no longer exists today. 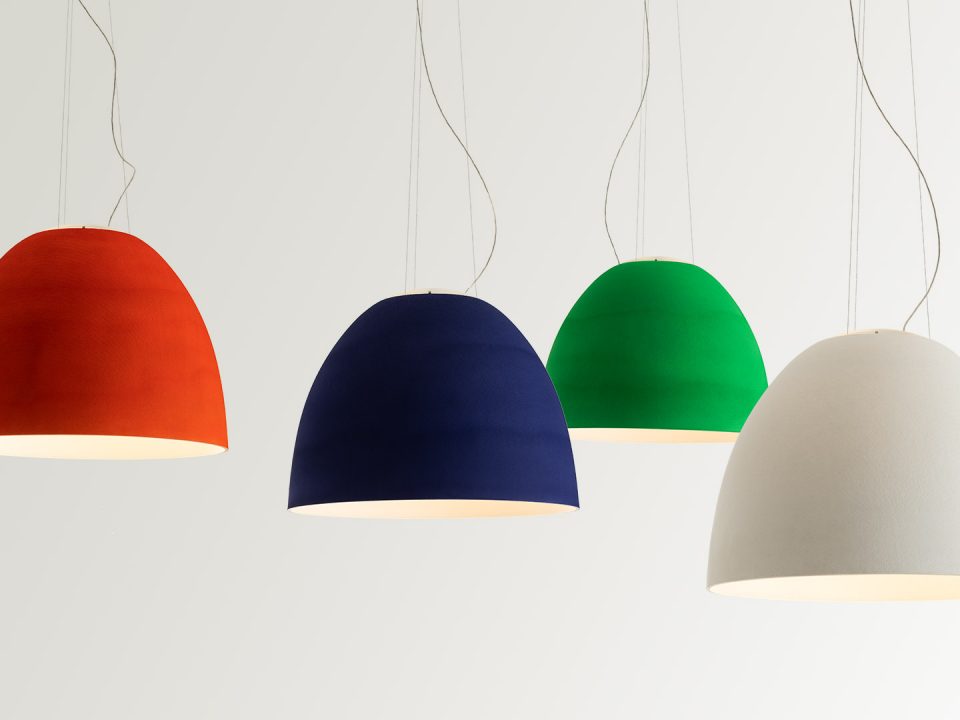 Ernesto Gismondi, an Engineer between light and sea 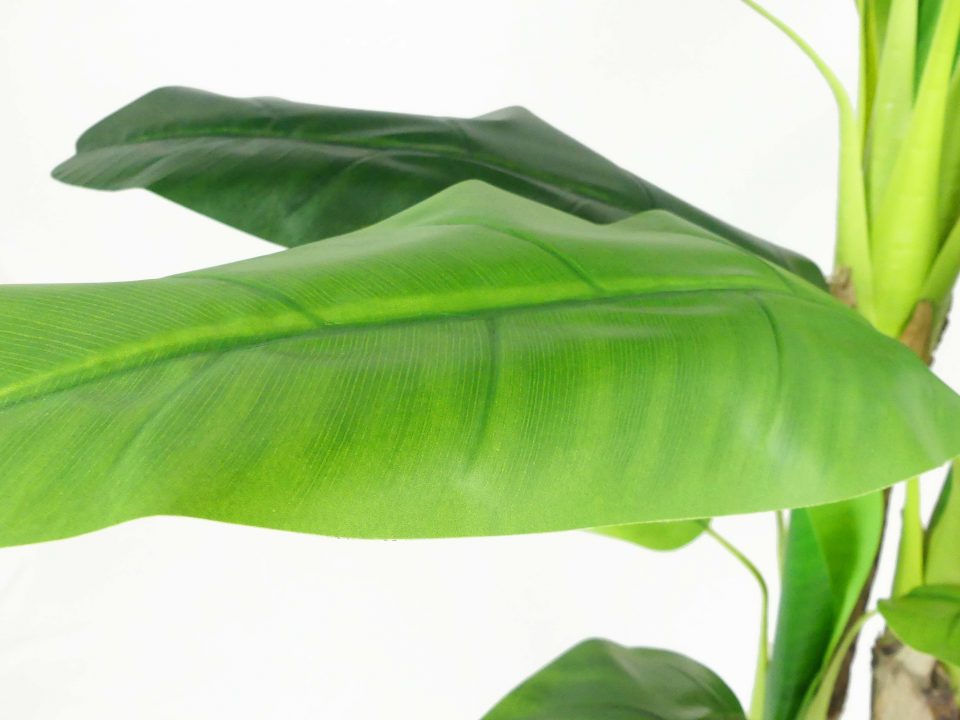 why don’t you buy a banana tree? 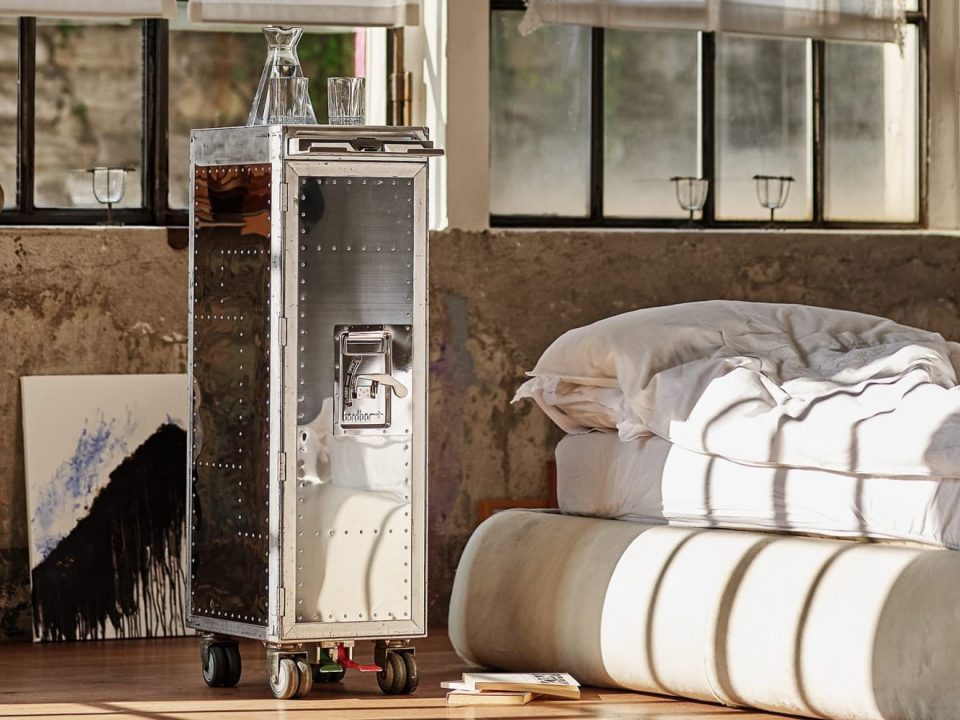 bordbar | from the sky to earth